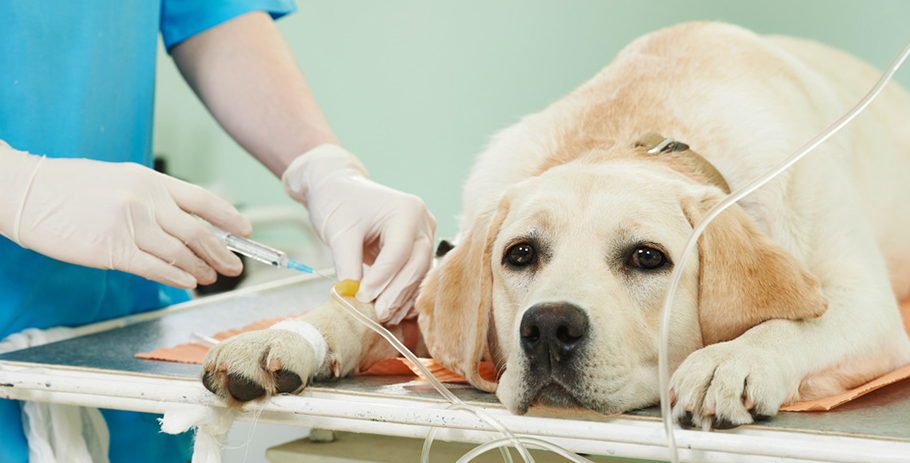 What is Alabama rot?

Alabama rot was originally found in Alabama USA in the 1980’s on a grey hounds. Since November of 2012 more than 150 dogs from 37 places across the UK have been identified with this disease. There appears to be a seasonal distribution with most cases being identified between November and June. Dogs pick the disease up from woodlands with infected mud/ environment; there has been 2 diagnosis of this in Hertfordshire now.  There hasn’t been a specific breed, age or sex that it affects so it is important to check all dogs for signs. 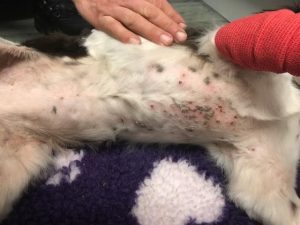 What are the symptoms Alabama rot?

Alabama rot is known as cutaneous and renal glomerular vasculopathy (CRGV). The disease causes sores/ lesions usually on legs, stomach area and muzzle. The sores are reddened and ulcerated. Alabama rot then progresses to cause acute renal disease (kidney failure). The skin sores appear on average 3 days before kidney failure is due to start however can be as delayed as 10 days. CRGV causes damage and inflammation to the lining of blood vessels leading to the formation of blood clots which also reduces platelets in the blood as this is the job of the platelets. The disease progresses very quickly so early detection helps!

How can I stop my dog getting Alabama rot?

Prevention is key! When taking dogs to woodland walks it is best to check whether any cases has been reported in that area you are walking and washing feet, stomach and face after walks making sure all mud is removed. Unfortunately treatment for this disease is limited and usually involves supportive care as once the kidney failure has shown there isn’t much to reverse it due the fact the cause is unknown. The prognosis for dogs with CRGV and in kidney failure appears poor however some cases with intensive management survive.

Alabama rot cannot be passed directly to the owner however humans can contract a similar disease called haemolytic uremic syndrome from bacteria e.coli. Sadly this disease is still relatively new so there is limited research on it which means treatment options are limited! There is research being done but it takes time and funds, there is a charity that have a helpful website and vets4pets have map that marks all the cases across the UK.

Clinical signs that may help with early identification: